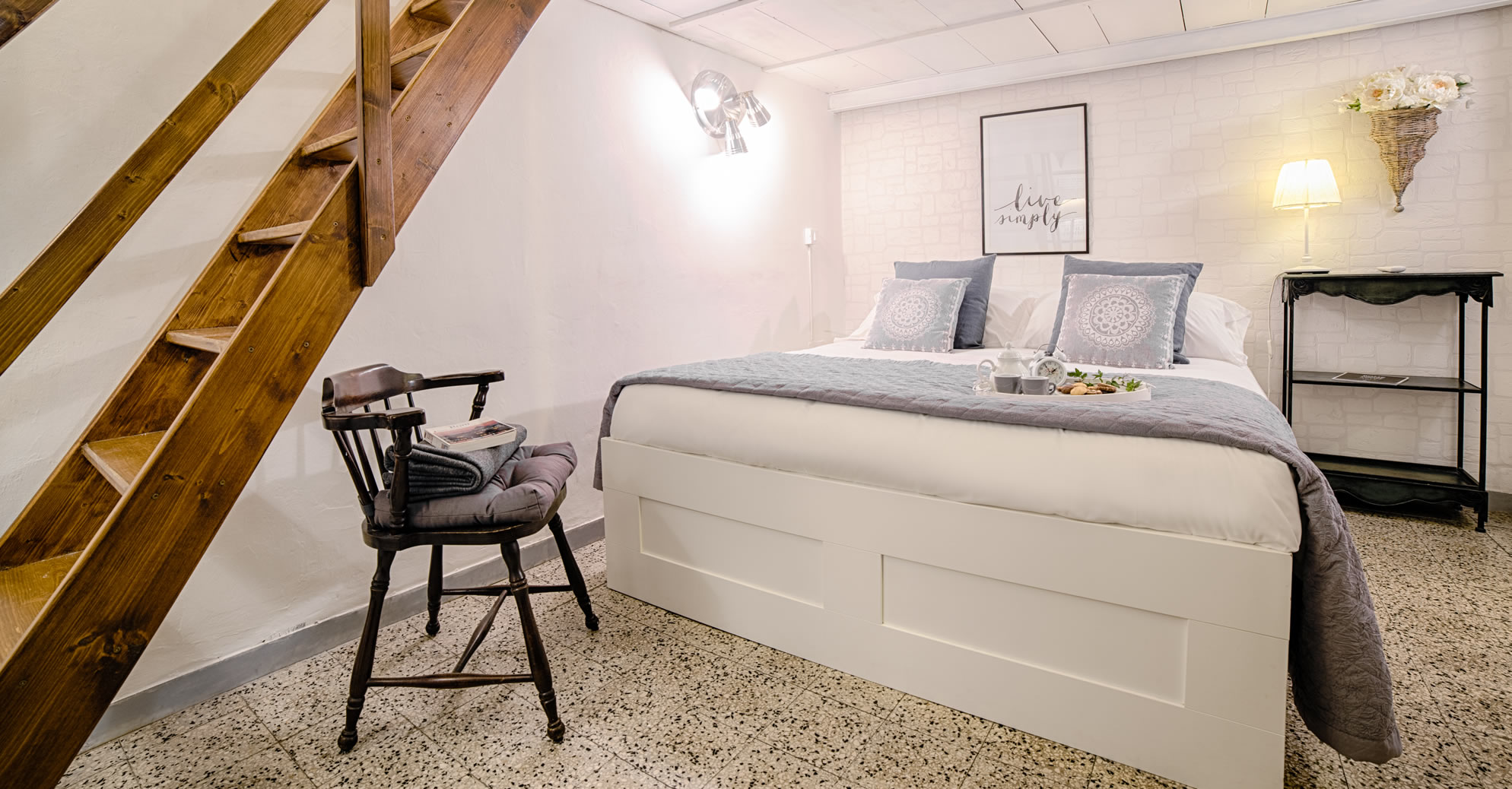 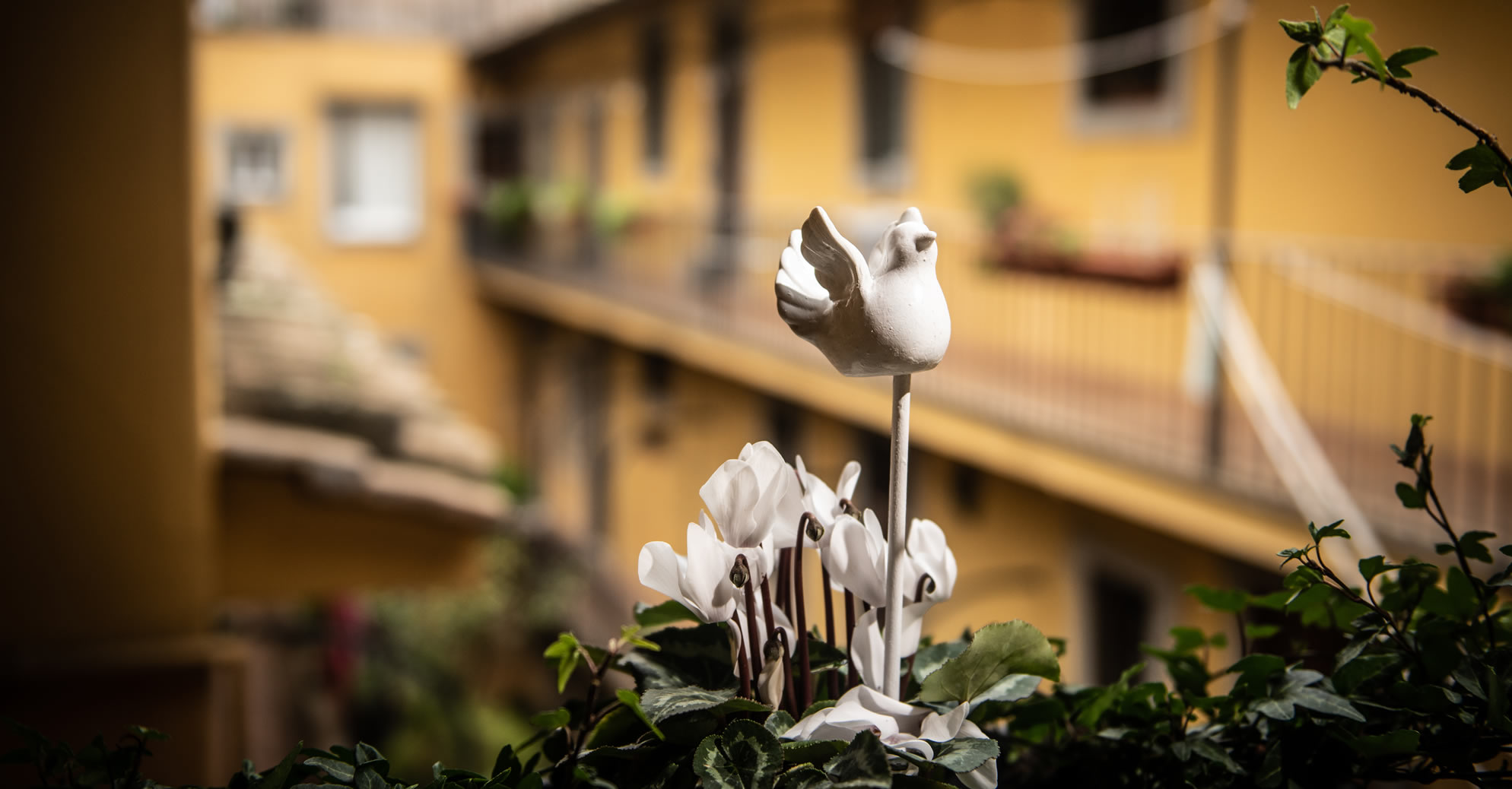 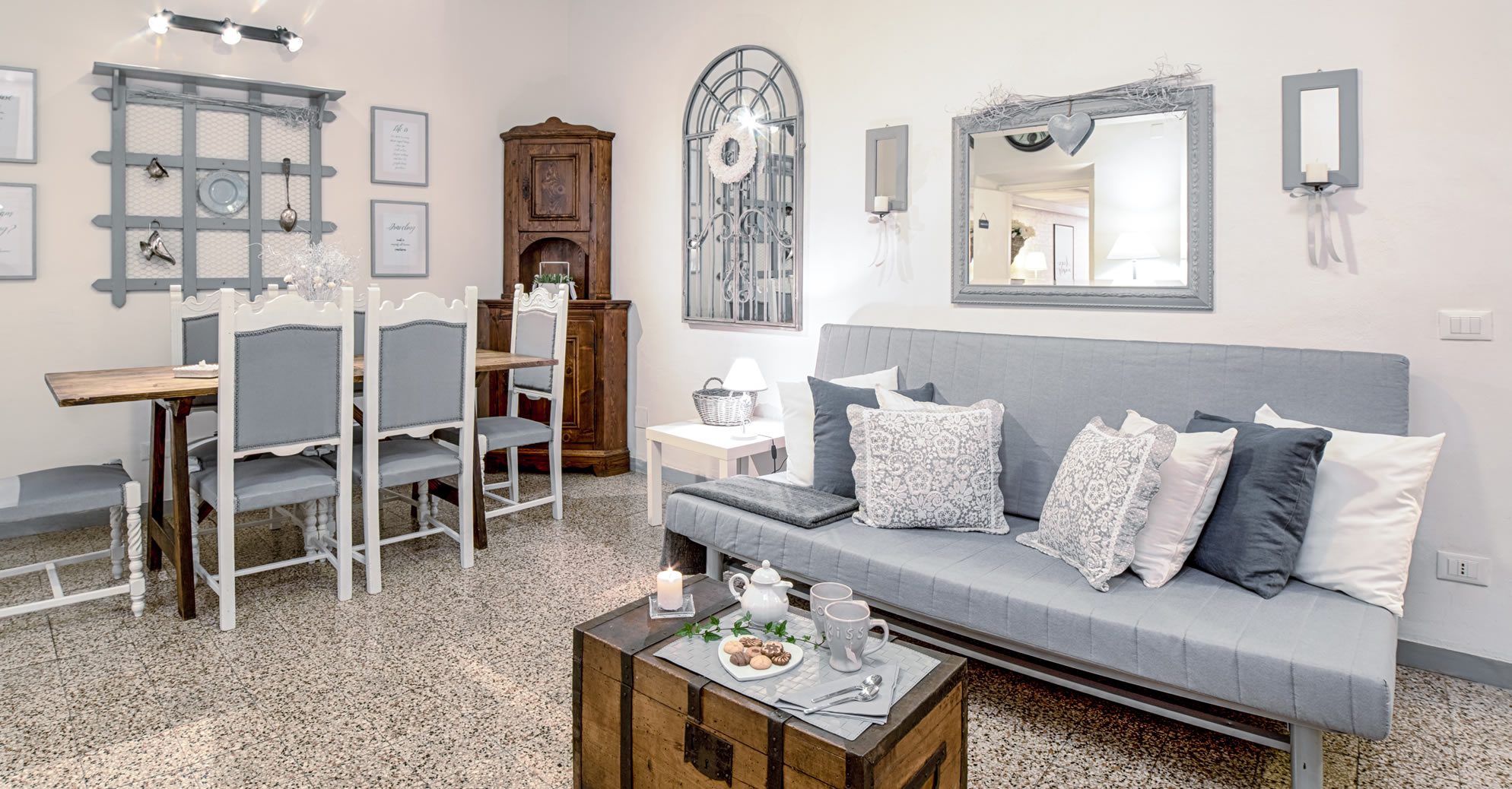 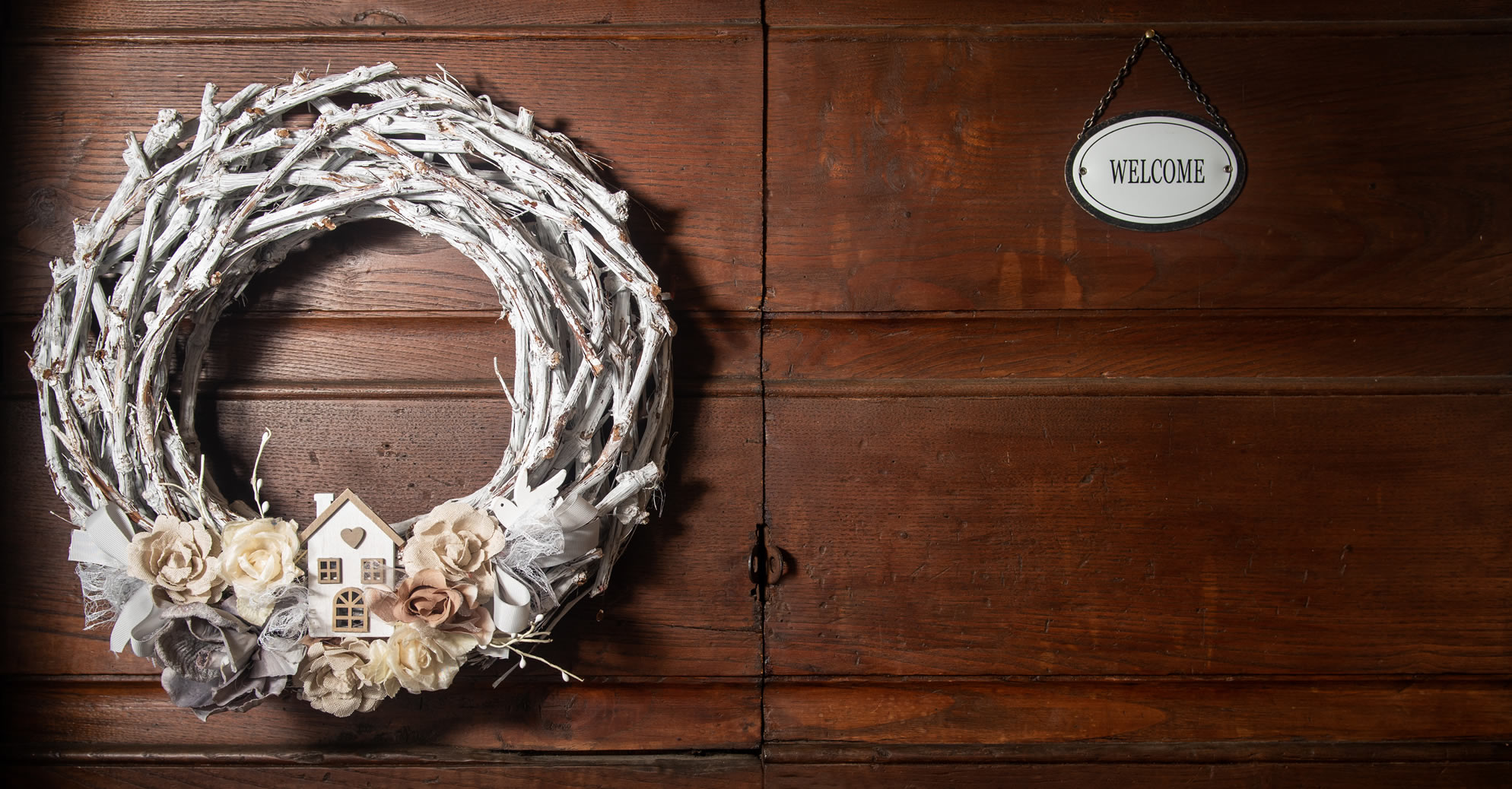 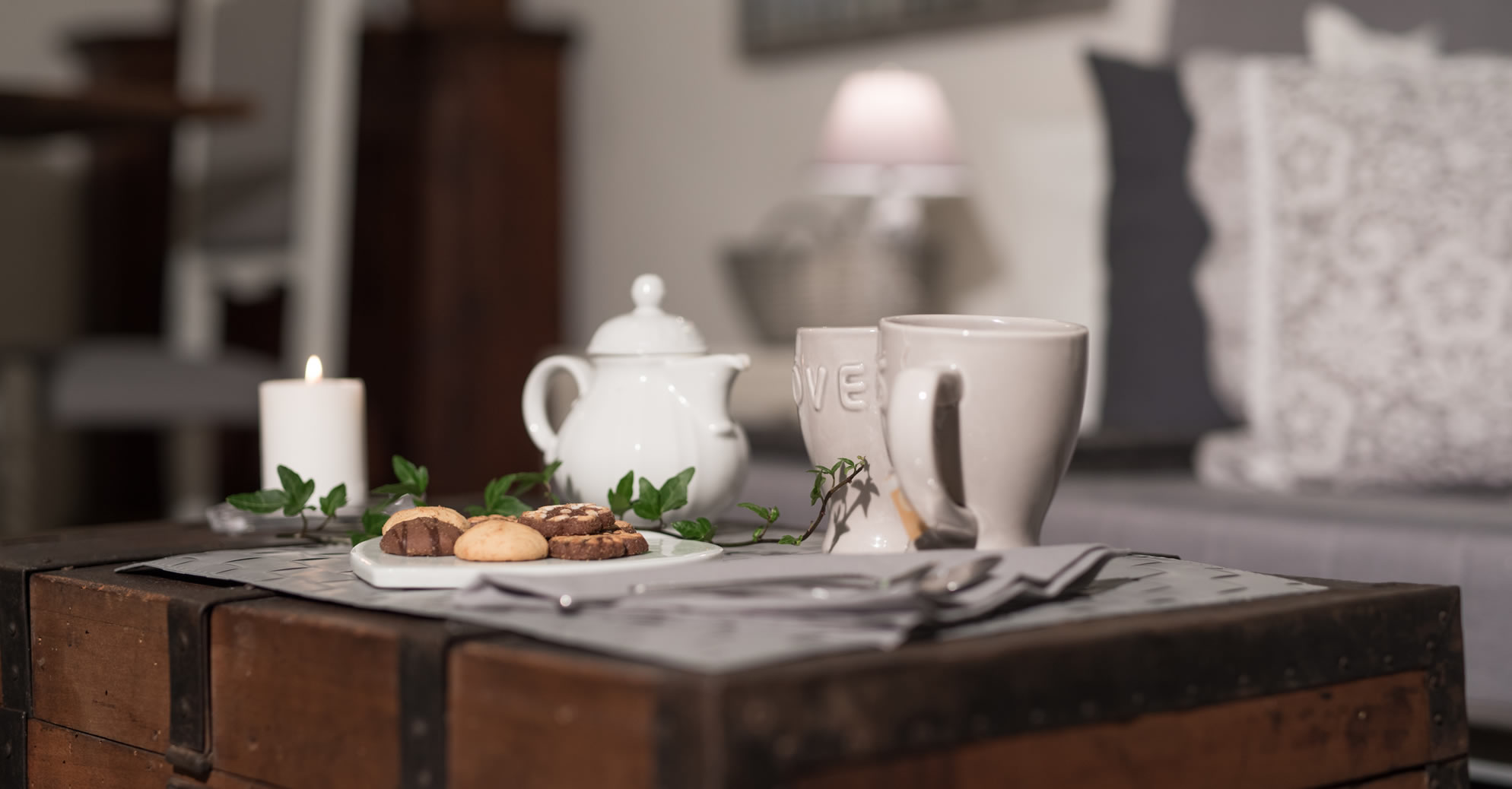 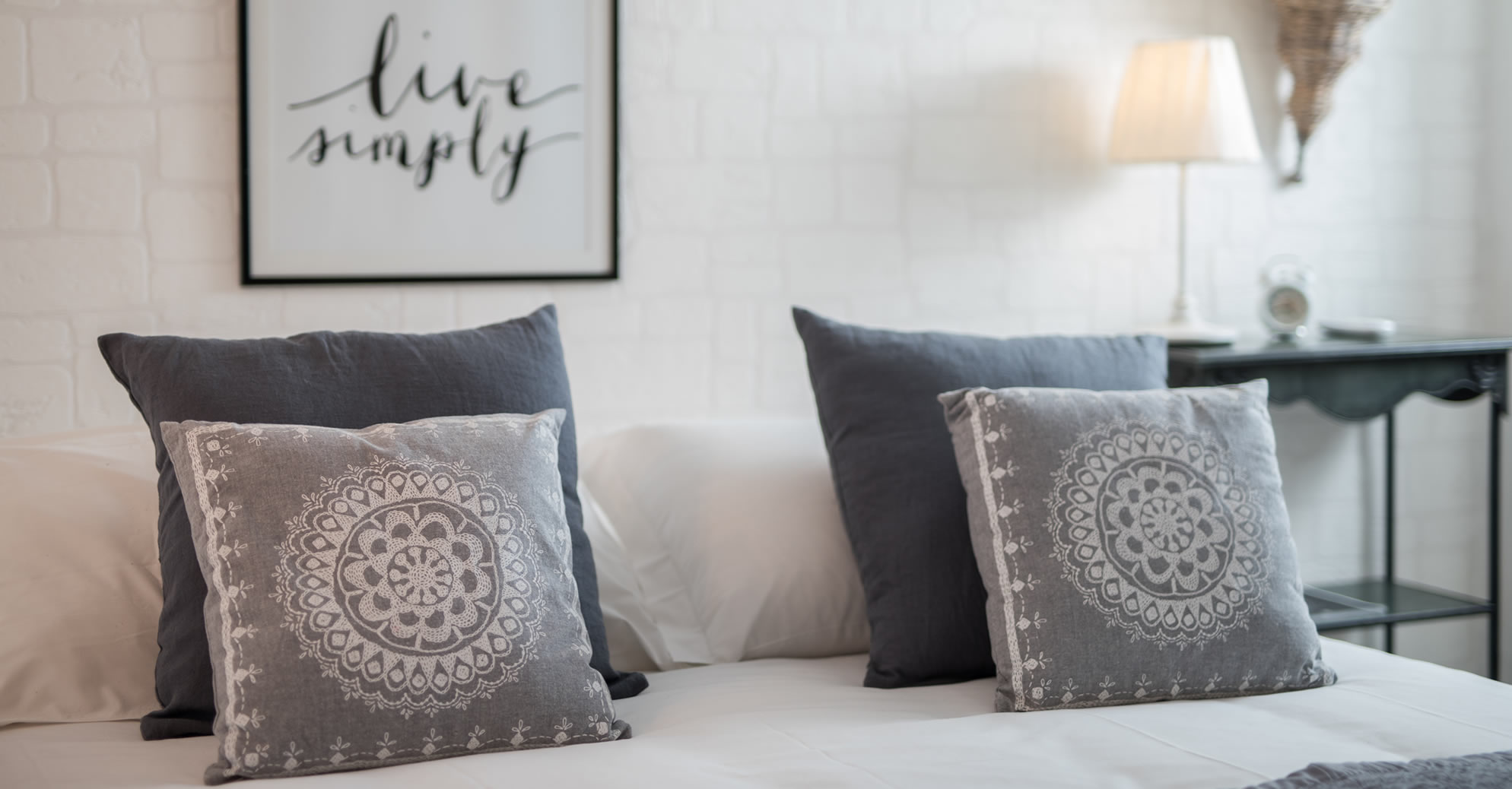 Next
Welcome to the
Sweet Campo De' Fiori Rome 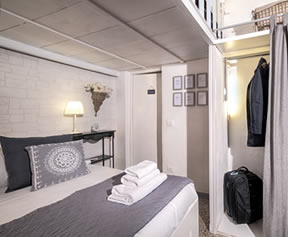 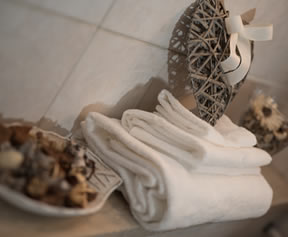 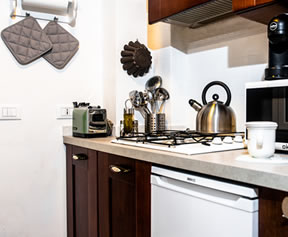 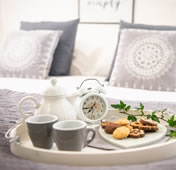 Deep in the heart of the historical centre of Rome, just moments away from Piazza Navona, Campo de’ Fiori after which our holiday apartment is named, Largo Argentina (and its famous cats) and of course, the bridge over the River Tiber leading to Castel Sant’Angelo and St Peter’s, Sweet Campo Apartment awaits your little gang just bursting with Roman character, charm and hospitality! 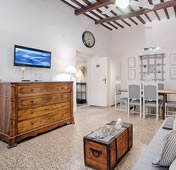 The Sweet Campo de’ Fiori Apartment offers autonomous accommodation for families, couples or small groups of up to six with all the freedom, independence and savings that self-catering brings. View the internal apartment as well as the tiny walkway under an arch where the Sweet Campo de’ Fiori is hidden - in the heart of the city yet tucked neatly away in an alley of tranquillity. 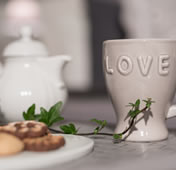 Book online at the Sweet Campo de’ Fiori Vacation Apartment in the centre of Rome here on our official website using our secure booking engine. You can check availability in real time, get access to exclusive member-only offers and discounts and most importantly of all, you’ll be dealing directly with us, no third party, where the lowest rates for our accommodation are guaranteed.

Literally translated as Field of Flowers, Campo de’ Fiori is one of the most distinctive and truly Roman piazzas in the city. As famous as it is ancient, this characteristic wide open space is one of Rome’s most popular hang-out spots. By day it’s a bustling market and by night it’s a bouncing night spot surrounded by bars.

You'll also find the surrounding streets peppered with boutiques and antique shops, leading onto the jewellers and kosher eateries of the Jewish Ghetto nearby. Even the name of this piazza is unique in Italy, with the apostrophised ‘de’’ replacing the correct Italian ‘dei’ - as per the Roman dialect.

THE CAPITAL OF ITALY

The capital of Italy is older than Italy itself and encircles an entire separate country - the Vatican City State. Dating back to around 1700 BC, Rome has gone from suppressed shepherd population to republic, through being the nerve centre of the greatest yet most ruthless empire in human history, on to being a papal city, the cousin of the cradle of the renaissance and the home of the iconic 'dolce vita'!

Today this modern European metropolis is a cultural melting pot that exhibits all of these stages of its glorious history for all to see, from the suspected burial site of Romulus’ adoptive shepherd father in the Roman Forum to the Macro Museum of Modern Art, the Olympic Stadium and of course, the symbol of Rome, the Colosseum itself.